YouTube’s decision of removing the dislike button was a controversial one and users were disappointed too.

YouTube CEO Susan Wojcicki said in an exclusive interview that removing the count of dislikes on video was an experiment and as per the results it didn’t affect viewership and this also led to reduced dislikes attack. Wojcicki also mentioned that it was harming the ecosystem of YouTube as people worked to increase the number of dislikes on a creator’s video.

No, YouTube didn’t remove dislikes because of rewind which failed miserably and is the most disliked video on YouTube till now. Some people joked about it saying that the dislike count was removed as rewind became the most hated video.

As per Ms.Wojcicki, they had various ways like protecting the creators from all the hatred that they face through dislike attacks. She said YouTube will make sure that there is an interaction that is respectful and helps in improving the experience.

The most disliked video to date on YouTube is YouTube Rewind 2018: Everyone Controls Rewind. The video was highly criticized by the people as the emphasis was more on branding and celebrities instead of YouTube’s actual community.

For example- YouTube didn’t include famous creators like PewDiePie, Logan Paul, Smosh, etc who attracted many viewers to YouTube and achieved new heights during the year.

With a growing community, YouTube is constantly being updated and they have also removed sort by oldest filter. It’s being done randomly and not for all the accounts as it is still under testing. Creators have to scroll manually to the oldest videos now.

As per Statistica, more than 1.2 million comments were removed from YouTube in the last quarter of 2021. The following can be the reasons for the removal of comments:

Facebook has always been fond of the like button and it expanded it to the 5 reactions which are love, laugh, wow, sad and angry.

Facebook CEO Mark Zuckerberg said that what they truly desire is the ability to demonstrate empathy.

The team thought that just like is not enough to express emotions. Hence, they introduced reactions.

No, there is no plan to bring the dislike feature back as there was no effect on the viewership.

Yes, as per YouTube’s CEO, it was harassing the content creators which was not good for the ecosystem of YouTube as they wanted it to be a respectful platform for interaction.

The count is no longer visible to viewers now.

Whether you like it or not, the harsh reality is that the dislikes are not visible anymore and you also know why YouTube remove the dislike button. You can further share it with anyone who is not aware of it. 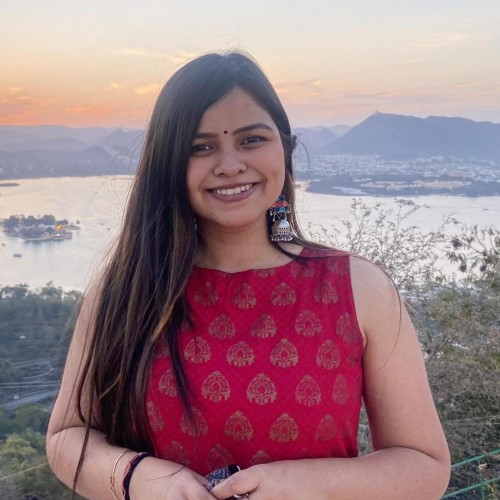 Rupali Rawat
Rupali is a digital marketer and content writer. She is a Post Graduate in Marketing and also a full time consultant, providing seamless experience to her clients. She is a Hodophile as well and loves to capture nature. You can connect with her on Linkedin to know more about her journey.
Share
Facebook
Twitter
Pinterest
WhatsApp
Previous articleHow To See Dislikes On YouTube (Quick Solution)
Next articleHow to Remove Videos from YouTube (Step by Step Guide) 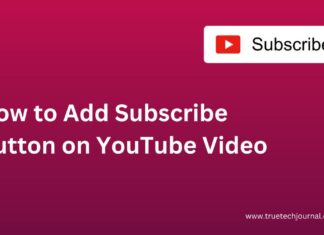